Mammography is a specific type of breast imaging that uses low-dose Digital Radiography (X-RAY) to detect cancer early when it is most treatable.  Mammography plays a central part in early detection of breast cancers because it can show changes in the breast years before you or your physician can feel them.  The American Medical Association (AMA) and the American College of Radiology (ACR) recommend annual mammograms for women beginning at 40 years old.  The National Cancer Institute (NCI) adds that women who have a personal or family history of breast cancer should talk to their doctor about when they should begin screening and how frequently they should repeat.

The radiologist may use tomosynthesis in conjunction with other imaging modalities such as ultrasound or MRI during your evaluation if he/she feels additional information will be helpful.

Ultrasound uses sound waves to create a picture of the breast below the skin’s surface by using a small probe and Ultrasound gel placed directly on the skin.  The usual indications for breast Ultrasound would be a suspicious finding on a mammogram or for further diagnostic evaluation of a palpable lesion felt during a clinical breast exam.  However, just because a woman is sent for a follow-up sonogram is no reason to have elevated anxieties about breast cancer.  Ultrasound is particularly helpful in distinguishing between a solid mass and a simple fluid-filled cyst.

Ultrasound is also used to guide procedures such as needle biopsies, in which needles are used to sample cells from an abnormal area for laboratory testing.

Magnetic Resonance Imaging (MRI) of the breast uses a powerful magnetic field, radio waves and a computer to create detailed pictures of the structures within the breast and allow radiologists to determine the presence of a tumor. It is primarily used as a supplemental tool to Mammography and Ultrasound. It may be used to screen women at high risk for breast cancer, evaluate the extent of cancer following diagnosis, or to further evaluate abnormalities seen on a mammogram. Breast MRI does not use ionizing radiation, and it is also the best method for determining whether silicone breast implants have ruptured.  In most cases, breast MRI is performed with intravenous contrast which enhances the visibility of soft tissue differentiation and helps better define any abnormalities encountered.

MRI can also be used to guide procedures such as needle biopsies, in which needles are used to sample cells from an abnormal area for laboratory testing. 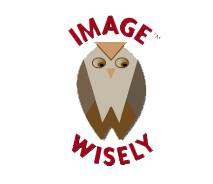 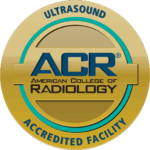 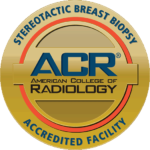 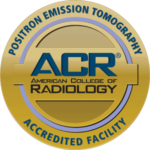 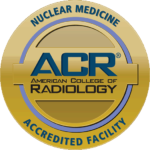 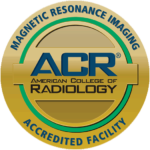 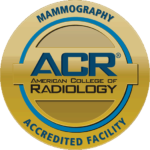 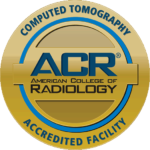 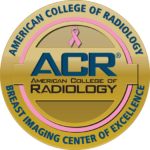 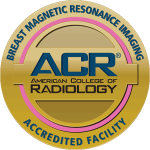 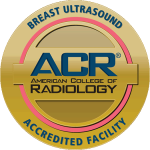